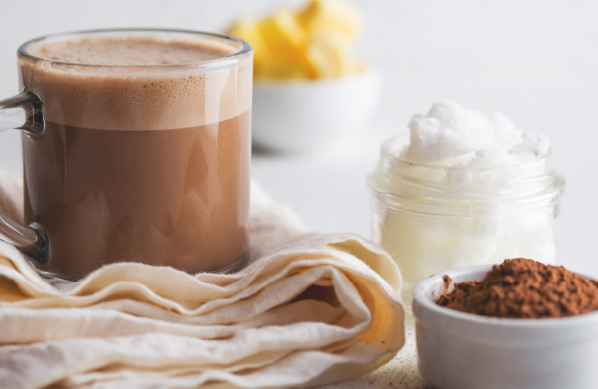 Healthful beverages have been trending in foodservice for years. Smoothie operations led the charge, spotlighting drinks with healthful “boosts” marketed as meal replacements. But the trend of functional beverages has branched out beyond beverage operations to other major chain restaurants, convenience stores and beyond.

Consumers have especially been pushing for better-for-you sips. Some 42% of consumers (including 47% of 18- to 34-year-olds) believe that restaurants should offer healthier beverages, up from 37% in 2016, according to Technomic’s 2018 Beverage Consumer Trend Report.

But consumers’ definitions of health have changed over the years. The focus on weight management claims years ago has led to an emphasis on fresh and natural beverages, and more recently, functional beverages—drinks that support everything from digestion to immune health to increased energy. In fact, 50% of consumers say that they would be likely to order beverages that offer functional benefits, if available. And further, 44% of consumers (including 55% of Gen Zers and 60% of Millennials) say they’re more interested in knowing the functional benefits of beverages than traditional health claims, including the amounts of calories and fat. 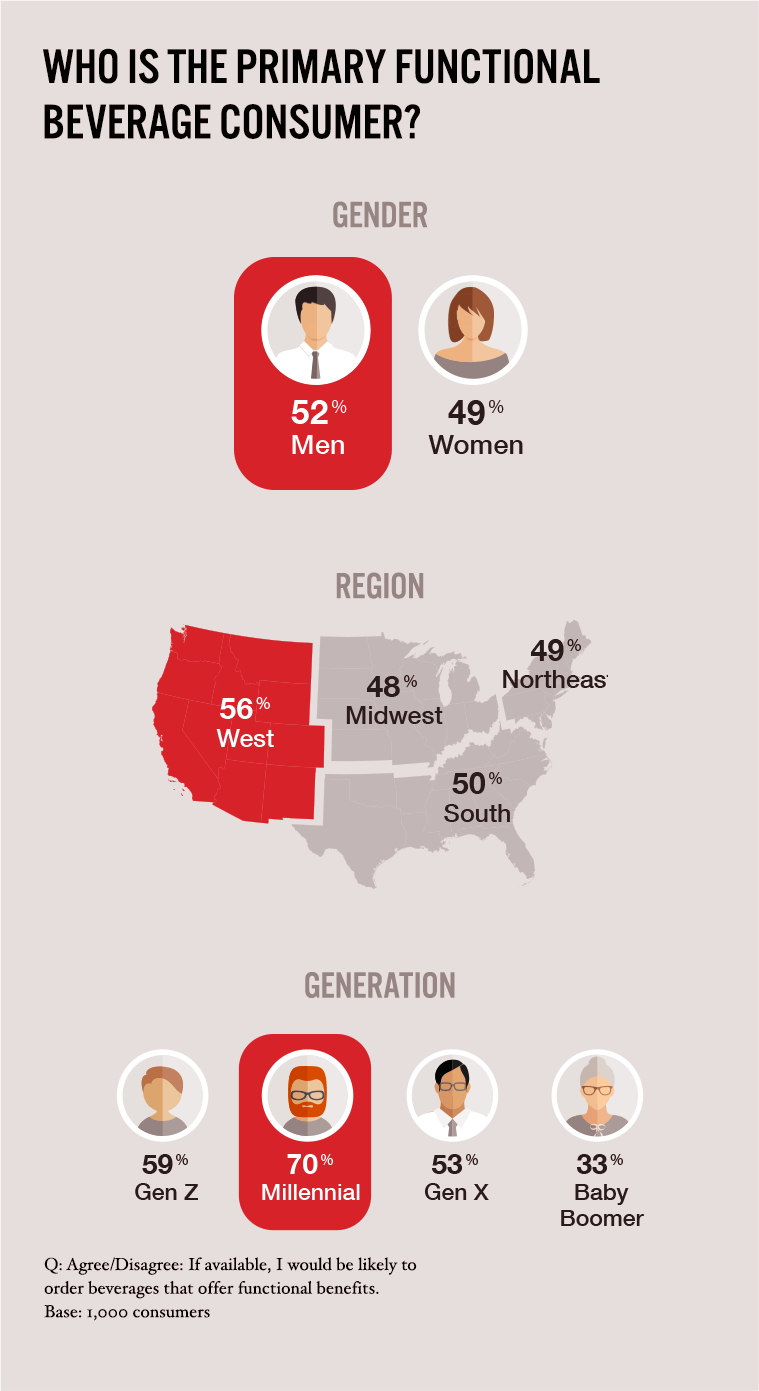 Functional attributes that distinctly cite the direct physical, mental or emotional health benefits rise to the top when it comes to greatest purchase intent among consumers. More than half of consumers say they’d be more likely to buy drinks that relieve stress and promote relaxation (54%), boost energy (53%) and support their immune systems (53%). More than a fifth of consumers also state that they’d be willing to pay more for each of those claims.

On the opposite end, attributes such as high protein, antioxidant-rich and probiotic-rich receive slightly lower purchase intent among consumers. This is likely because consumers are not as clear on the advantages of these elements. Thus, operators should consider outlining directly on the menu not just the specific compounds in these drinks but also what good they do for the body. 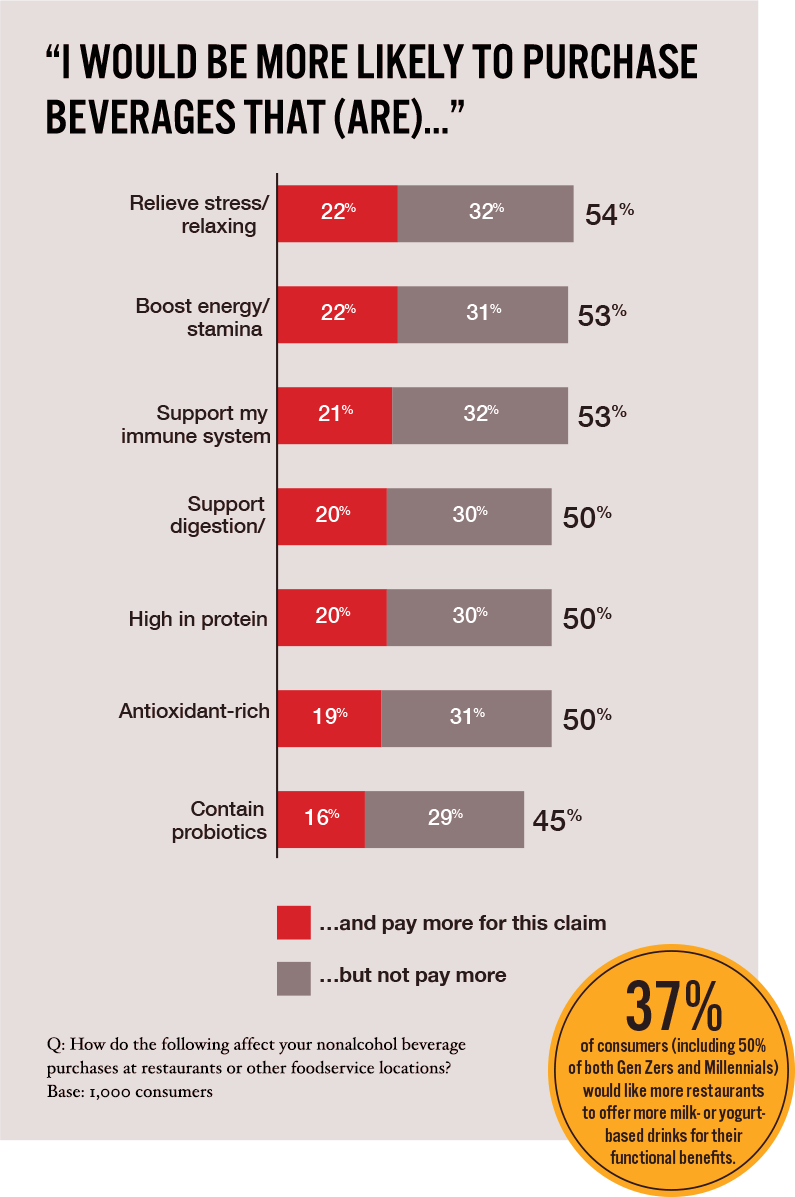 THE FUNCTIONALITY OF REAL CALIFORNIA MILK

Everyone knows Real California milk for its calcium content, but it’s a treasure trove of functional components. California milk has everything from energy-boosting capabilities (due to its source of high protein) to immunity-boosting and skin-boosting benefits (due to its vitamin A component) and more. Combining milk with other functional ingredients only enhances the trend further. Here are two pairings to consider.

Turmeric is a flavorful, pungent spice thought to have anti-inflammatory properties. It has shown promise with improving brain function and memory, cancer prevention and depression treatment. 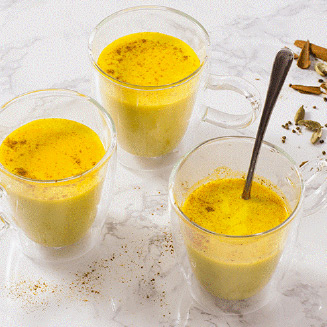 Lavender is a pleasantly bitter and floral plant often regarded as a skin and beauty booster. It is also promoted as a potential treatment of anxiety, depression and restlessness, as well as digestive issues. 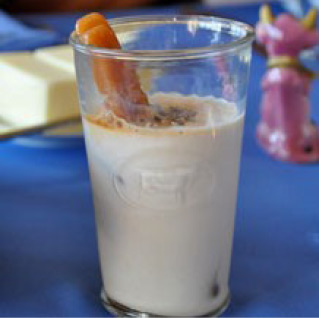 Here are a few trends in the functional beverage category that we see showing some momentum.

Exactly what it sounds like, butter coffee combines real butter with coffee. Marketed as a meal replacement in the morning, the beverage is said to kill cravings and thus help with weight loss and increase focus. Using Real California butter further enhances the drink’s better-for-you factor.

Kombucha may be the trend of the moment in fermentation, but another fermented probiotic-rich drink on the rise is kefir. The fermented cow’s milk drink has similar benefits to kombucha (antioxidant- and probiotic-rich), with added bonuses of high protein and calcium. Use Real California cow’s milk for a creamier, more nutritious kefir drink. 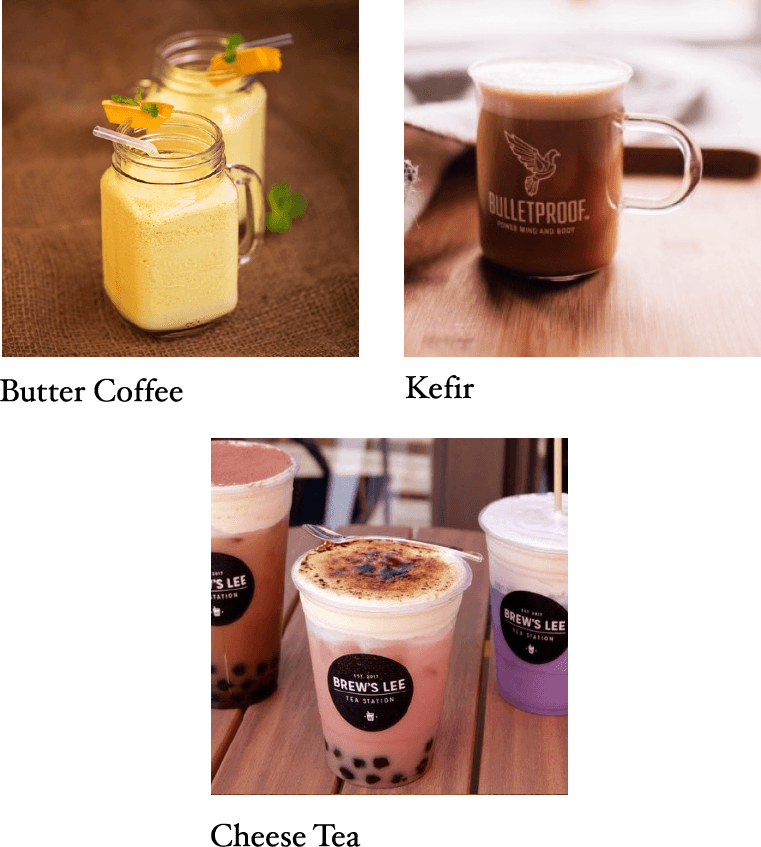 It’s not enough just to offer beverages that have functional benefits. Operators must call these claims out directly on the menu or in the restaurant in some fashion. In fact, almost half of consumers (47%) would like more restaurants to list the functional attributes of beverages on the menu. Here are some innovative ways to do this.