California became the nation’s leading fluid milk–producing state in 1993 and has led the nation in milk production ever since. 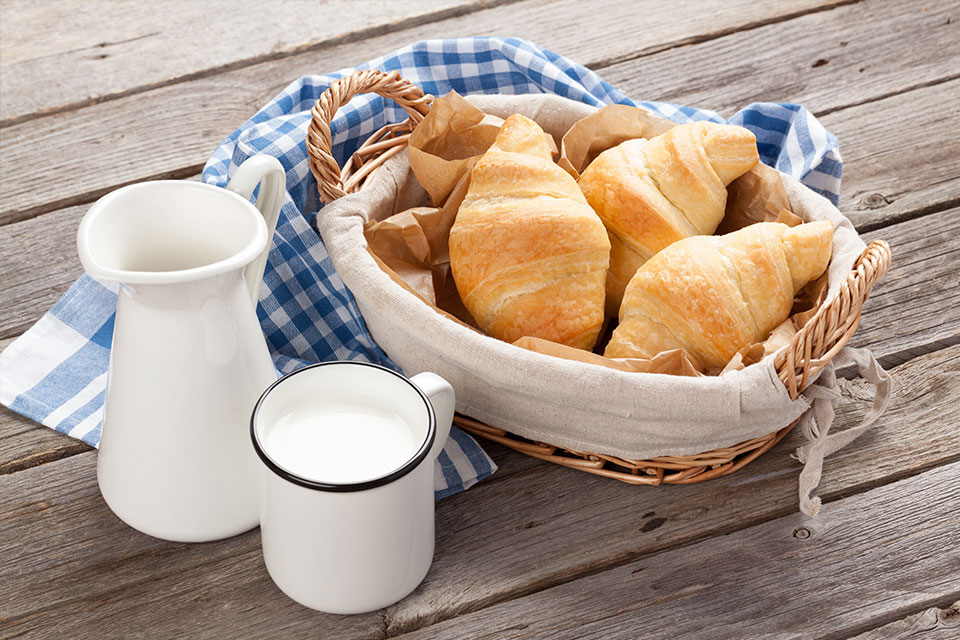