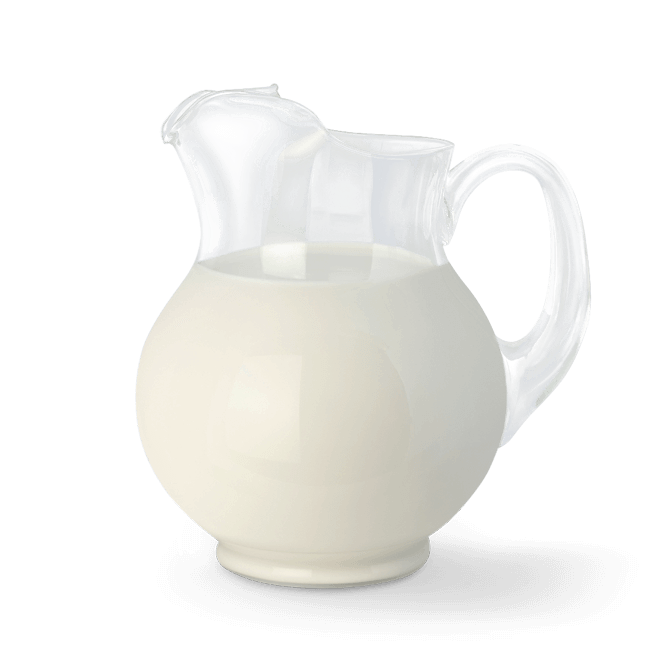 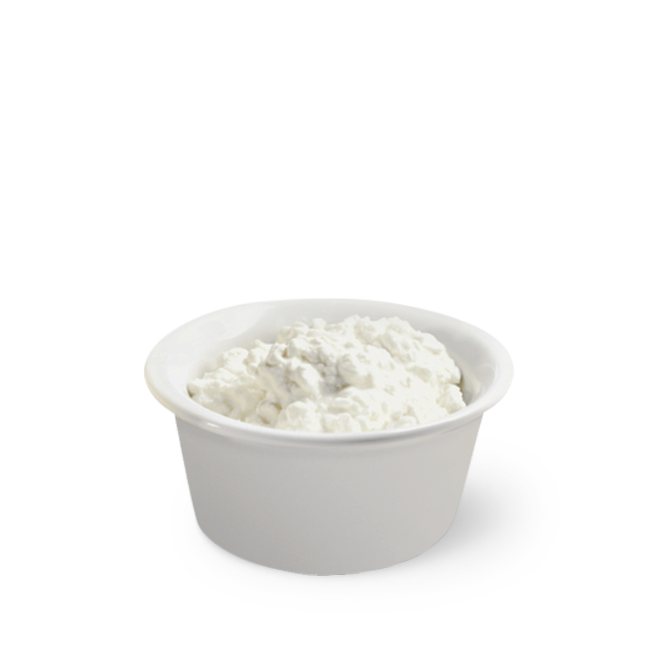 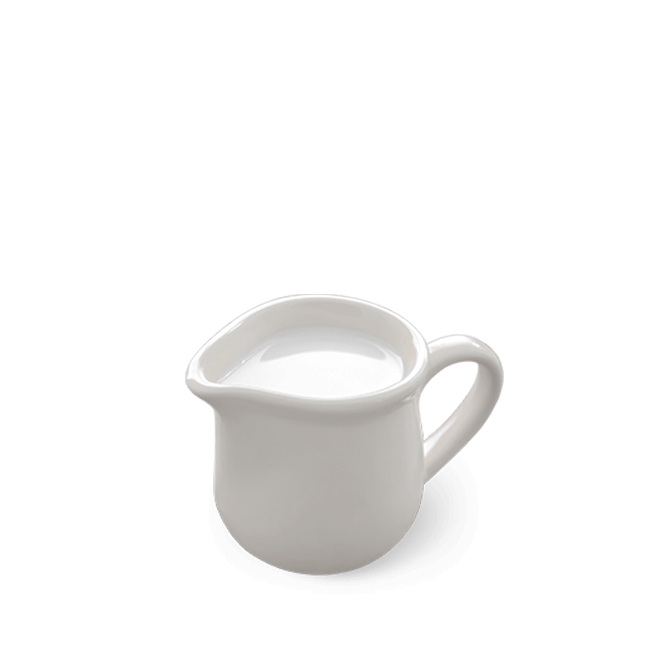 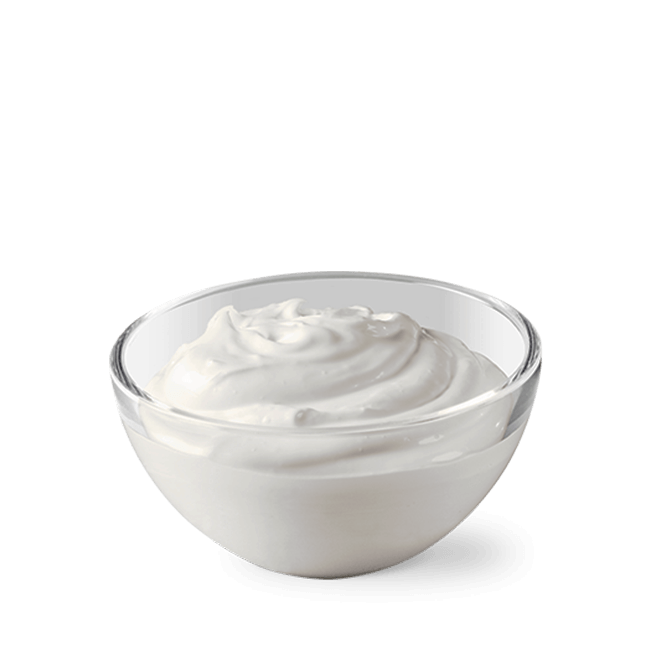 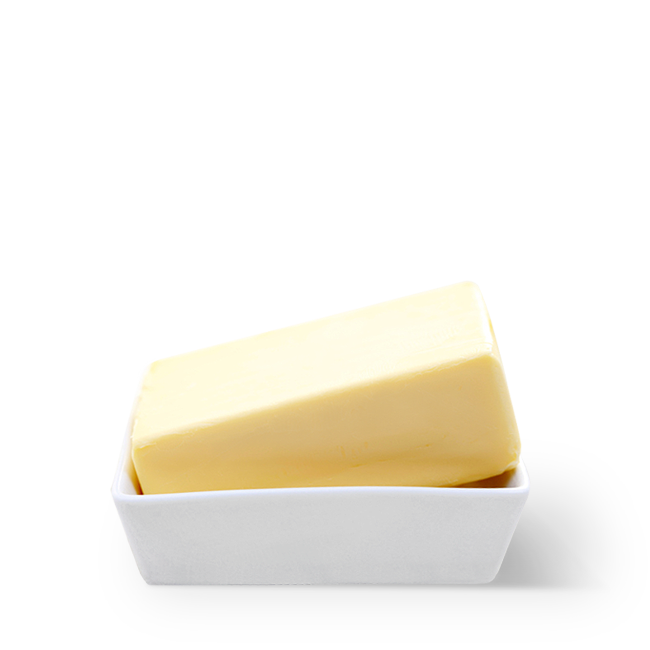 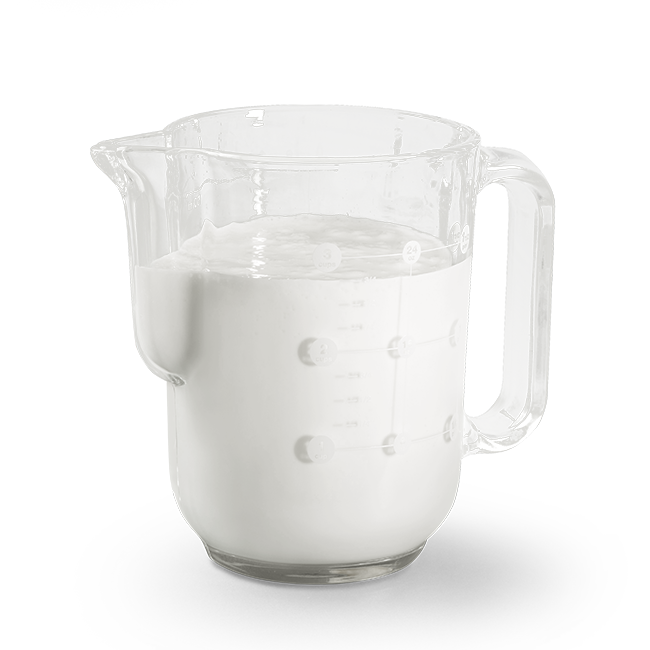 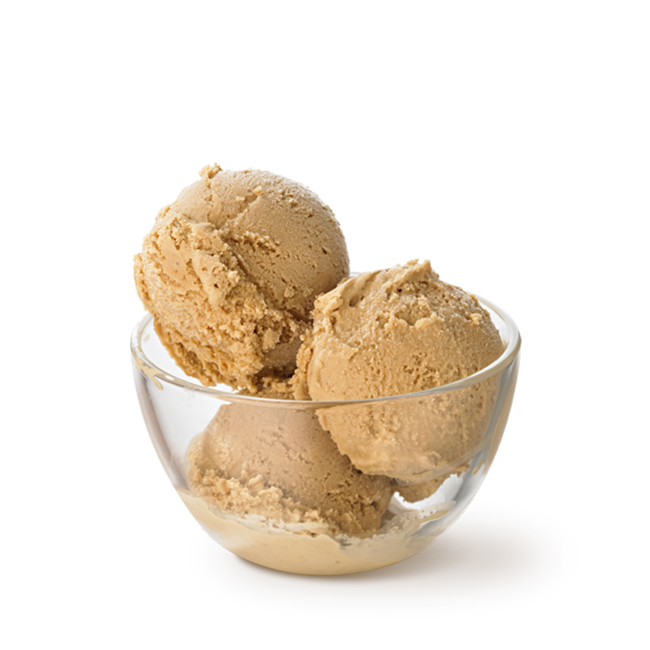 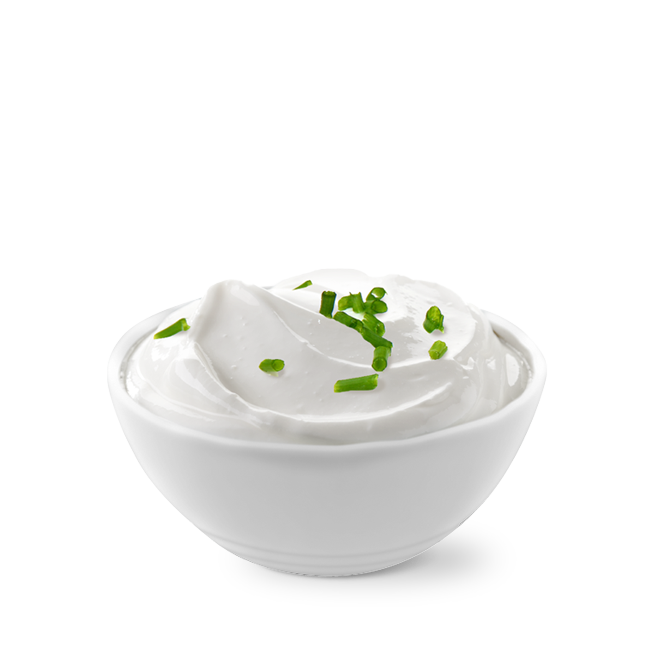 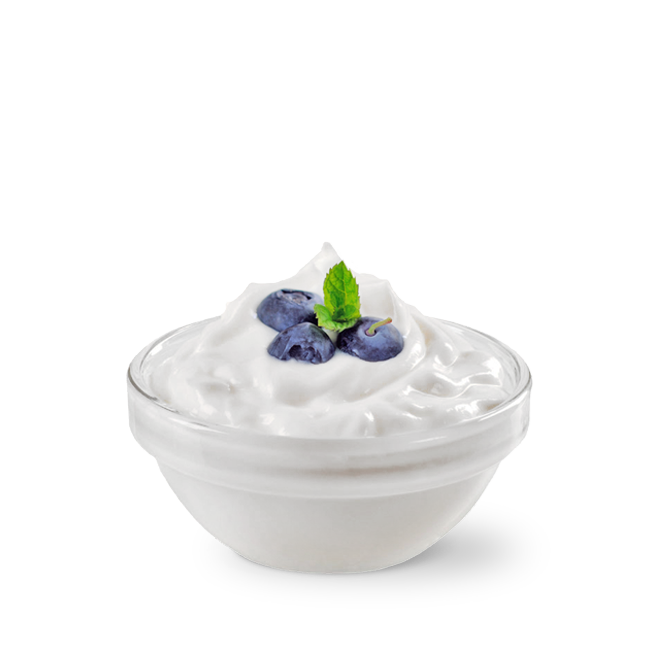 Chef's Tip
Did you know?
Tell me more
Replace water with milk in soups for a creamier and more nutritious meal.
Red wine vs milk. The next time you spill some red wine, try wetting a cloth with Real California Milk and blotting the stain for some instant stain removal magic.
Mmmmm is for milk. Real California Milk is a top source of Vitamin D, which helps support strong bones and may also protect against diabetes, hypertension, heart disease and certain cancers. Learn More
Cottage cheese can be used in place of cream cheese or Ricotta in many dips and desserts. You can even blend cottage cheese to create a smoother texture before adding it to a recipe.
First come, first served: cottage cheese is thought to be the first cheese made in America.
Cottage cheese is part of the family of fresh cheeses that are rindless and not intended to be ripened or aged in order to develop flavor.
Brrr. Chill your cream, bowl and beaters before whipping for the best results.
Half and half is a mixture of whole milk and cream that contains between 10.5% and 18% milkfat.
Cream was first used by the Romans in the 9th Century AD. Nowadays, to be called cream, it must contain
at least 18% milkfat.
Get fraîche: Add some chopped fresh herbs to crème fraîche for a simple spread.
Crème fraîche is great for cooking because it can be boiled and reduced without curdling.
Crème fraîche is a matured, thickened cream that was first created in Normandy, France. It has a slightly tangy, nutty flavor and velvety smooth texture.
Butter can be stored in the freezer for up to six months. Just wrap the original package in aluminum foil and you're good to go.
West is best! More butter is produced in California than anywhere else in the country. Its flavor, moisture and melting properties make Real California Butter a must-have on every shopping list.
Butter is made by churning or shaking pasteurized cream until the milkfat separates from the remaining fluid. It’s been used in the kitchen for centuries.
Buttermilk can be kept for up to three months in the freezer. Just make sure it's in an airtight container.
In spite of its rich name, buttermilk is surprisingly low in fat and calories. It can also be substituted for mayonnaise in some recipes.
Buttermilk was first discovered while making butter. Nowadays, it's made from nonfat or low-fat milk
that is cultured.
After serving ice cream, return it to the freezer immediately to prevent the formation of ice crystals that can occur when ice cream is partially thawed and re-frozen.
We all scream for ice cream! The entire country celebrates National Ice Cream Month every July. The most popular ice cream flavors in the U.S. are vanilla, chocolate, Neapolitan and strawberry.
Ice cream is a sweet and creamy frozen treat that's usually made from cream, milk, sweetener, flavoring
and sometimes eggs.
To prevent curdling when using sour cream in hot dishes, add it as late as possible during preparation and be sure to heat it gradually and stir gently.
Sour cream acts as a fat to produce moist, tender textures in cakes and pastries.
Early versions of sour cream were created when fresh milk was left out at room temperature and the cream rose to the surface. Nowadays, it's created by culturing or acidifying light cream.
For whipped cream with a little extra tang, add half a cup of plain yogurt and whip it up together.
Yogurt, it's not just for breakfast! Mix a tablespoon of Real California Yogurt with a teaspoon of honey to create a honey facemask. Apply it and let it set for about
10 minutes before rinsing.
Yogurt plays well with others: From a healthy breakfast to a delicious salad dressing, yogurt is as versatile as it is delicious. Plus, many lactose-intolerant people can enjoy it too.

TYPES OF
CHEESE

CHEESE 101

HISTORY

FAQ

GLOSSARY

CHEESE
PROCESSORS
Food for
Thought
A Tasty Arrangement
Learn More
Food for
Thought
A Tasty Arrangement
Learn More
Now you're COOKIN'
Recipes From Our Families to Yours

These snacks are an absolute blast. Made with Real California Dairy, they’re nutritious, fun to make, and even more fun to devour.

Ready to take your meal-making to the next level? Get inspired with these recipes starring creamy, dreamy Real California Cheese!

Think breakfast has to be boring? No way! Power up for the day with these amazing dishes made with Real California Dairy deliciousness!

Made with Real California Milk and CA Grown fruits and veggies, these tasty recipes are loaded with protein and nutrients to keep you going strong all day long.

Free Download
Next up
Our farms
Learn about our farms